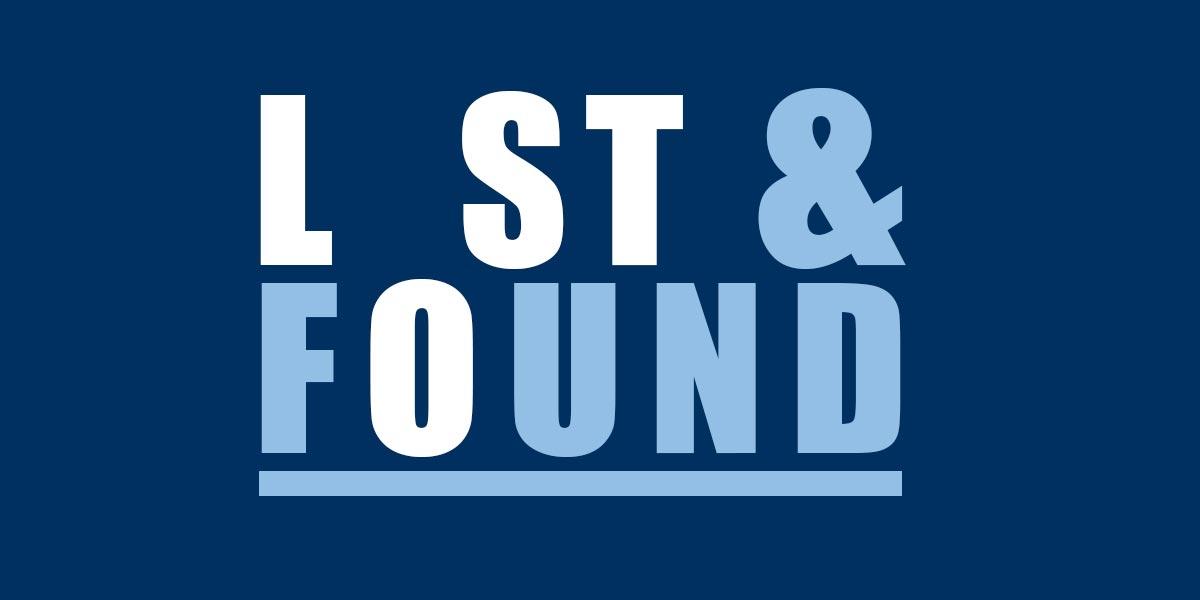 Coronavirus: The Lost Year. So What Have We Found?
by Mark Noonan
1 Comments
0

Lost. Lost In Translation. The Lost Boys.
Lost Highway. Land Of The Lost. Lost Horizon.
The Lost World. Lost In Space. All Is Lost.

Every one of those versions of Lost was more enjoyable than the Lost Year of Coronavirus. Even the TV show Lost, which was maddeningly bad by the end, was better than 2020.

So now that we’ve lost an entire year, let’s look back and forward.

What have we Lost?

We’ve lost a lot of friends and family. Over half a million in the US, two and a half million globally.
We’ve lost the ability to gather together.
To share a meal. To get a drink. To experience a musical. To see a band. To dance the funky chicken.
To kiss, to hug, to shake hands, to high five.
We can’t see faces anymore. You pass someone on the street, they could be an old friend or your ex-girlfriend, you can’t discern. Approach at your own risk.
We’ve lost sense of time. Is it Tuesday or Sunday? Morning or afternoon? January or June?
To travel. Can’t go out of the country. Can’t even leave your state. For a while you couldn’t even leave your home.
Visit Grandma? Mom and Dad? What are you, nuts? Do you want to kill them? Stay put. Sit. Roll over. Good human.
We’ve lost school. Developing our key clique. Laughing in the lunchroom. Pushing a bully. Raising an actual hand. Throwing stuff on a school bus.
We’ve lost weddings and funerals and birthday parties and graduations.
We’ve lost our sanity. Multiple times. Sometimes multiple times a day.
We’ve lost our familiar routine. Our commute. Face to face meetings.
We lost our sense of normal.

Amid so much Loss, what have we Found?